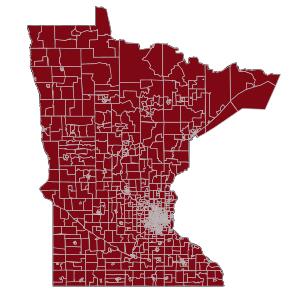 This data layer depicts Per Capita Income. It was developed by the Natural Resources Research Institute using data from the American Community Survey (ACS). Per Capita Income indicates the total income of an area averaged over the entire population in inflation-adjusted dollars. Note that these are statistical estimates and do not include the margin of error. The ACS is conducted on an annual basis by the US Census Bureau. It covers housing, demographic, social, and economic topics. The annual results are aggregated into five-year intervals from 2016 to 2020 to produce more accurate estimates. Data is summarized at the Census Tract level. The ACS provides more timely data than the Census for identifying trends in a community. Per capita income data are often used as an indicator of community well-being. Planners and project managers may use per capita income data to help prioritize projects that boost local economies and incomes.