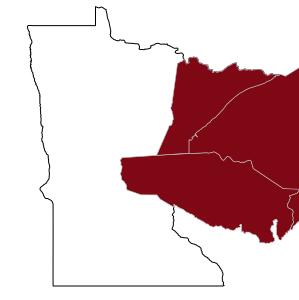 This data layer indicates the boundaries of the Ceded Territories within the state of Minnesota. It was developed by the Great Lakes Indian Fish and Wildlife Commission. In 1837 and 1854 the Chippewa Nation ceded territories in Minnesota to the government of the United States in exchange for some short-term compensation and the continued right to hunt, fish, and gather within the ceded land. Historical difficulty exercising these rights led tribes to start successfully reasserting them in the 1970s through state and federal courts. In spite of this, a lack of understanding of these rights can lead to polarization and conflict when they are asserted.

Get Data Get Metadata Launch Map