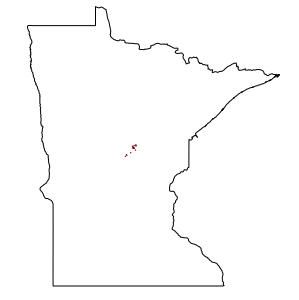 This data layer identifies underground mine drifts in the Cuyuna Range. It was developed by the Natural Resources Research Institute. Drifts are horizontal or inclined passageways in underground mines. They have been digitized from found surface and level maps of the Cuyuna Range underground natural iron ore mines (not all levels of the Armour No. 1, Armour No. 2, and Croft mines were digitized). Underground passageways from shafts to and throughout the orebodies are included. Main drifts were likely structurally well-supported (in rock or by large timber) relative to the mining areas. As such, they may be indicative of uncollapsed or partially collapsed void spaces suitable for energy storage (pumped hydro, compressed air).